And now for yet another thing that is completely different

I try, typically, to see the Oscar-nominated short film showcases before the Oscars themselves, but was flummoxed this time by the fact that the Oscars were pushed up into February instead of their customary mid-March slot.  I also decided, after the advice of several viewing companions, that I would only see the Animated shorts this time, rather than the live action ones.  The reason for this mostly comes down to the quality of the films involved, as live-action shorts tend to be over-dramatic movies about children in war zones or old men dying of Alzheimer's, and while the animated shorts certainly aren't immune to that possibility, at least they give the opportunity to look at interesting animation as they're going on.  Moreover, with the uncharacteristic glut of exciting movies coming out this Doldrums' season, I simply couldn't justify devoting two weeks to this interlude, as I wanted to see other films coming out left and right.

Therefore, in keeping with tradition, The General's Post proudly presents:

Borrowed Time: *Sigh*  This is kinda what I meant.  Borrowed Time is a six-minute western short about an old sheriff returning to the scene of a stagecoach accident he was in many decades before, and experiencing the pain of what happened there all over again.  Not a terrible idea for a movie, animated or otherwise, but the restrictive runtime forces the movie to be super-melodramatic about everything in a desperate attempt to force the audience to experience the character's Pathos.  And it just doesn't work.  It's a well-animated bit, certainly, but kind of underwhelming Oscar Bait fare.  I dropped the live action shorts to avoid this, guys.
5/10

Pearl:  Originally designed as a VR-movie of all things, Pearl is a musically-narrated short film about a father and daughter's life through the eyes of their hatchback station wagon.  Even without the technical wizardry that went into its original form, it's a beautifully animated and edited piece, with a central narrative conceit that's clever and heartwarming.  It takes a lot of skill to wring real emotion out of a near-silent five-minute cartoon, but they pulled it off.  Well done.
8/10 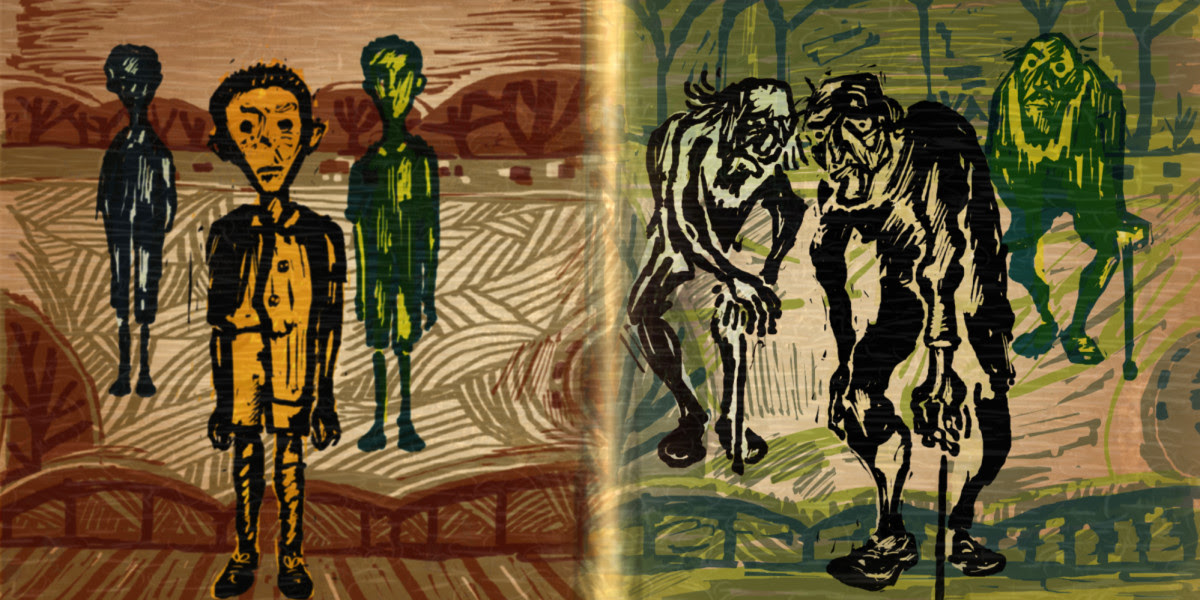 Blind Vaysha: No good movie is too long, and no bad movie too short.  Blind Vaysha is the latter category, a pointless, rambling mediation on time-as-a-killer-of-dreams or some damn thing, it's a French-Canadian production with an art style that is supposed to resemble medieval paintings, but only actually resembles grotesqueries by Van Gogh, and a story that doesn't exist, in favor of throwing its hands up halfway through and accusing the audience of not being deeply connected to the present moment, or something.  A stupid cartoon that thinks itself clever because it involves death.  No.
3/10

Pear Cider and Cigarettes: The longest of the shorts by far (longer than all of the others put together), Pear Cider and Cigarettes is an autobiographical tale of a man who ventures to China to help an alcoholic friend who is waiting for a liver transplant, interspersed with reminiscences of the narrator and friend's childhoods.  It's a very real-feeling story, which is not easy to accomplish, even with true stories, and is told via a graphic novel line-art style that is distinctive and exaggerated without ever being confusing.  Despite the length, and the fact that nothing really happens throughout the story, I actually quite liked this one, concerned as it is with the life and times of specific people in specific places, and interesting to watch throughout.  It's long, certainly, but it keeps your attention throughout, something that can't be said for some shorts a quarter its length.
7/10

And the Havoc award for Best Animated Short Film goes to... 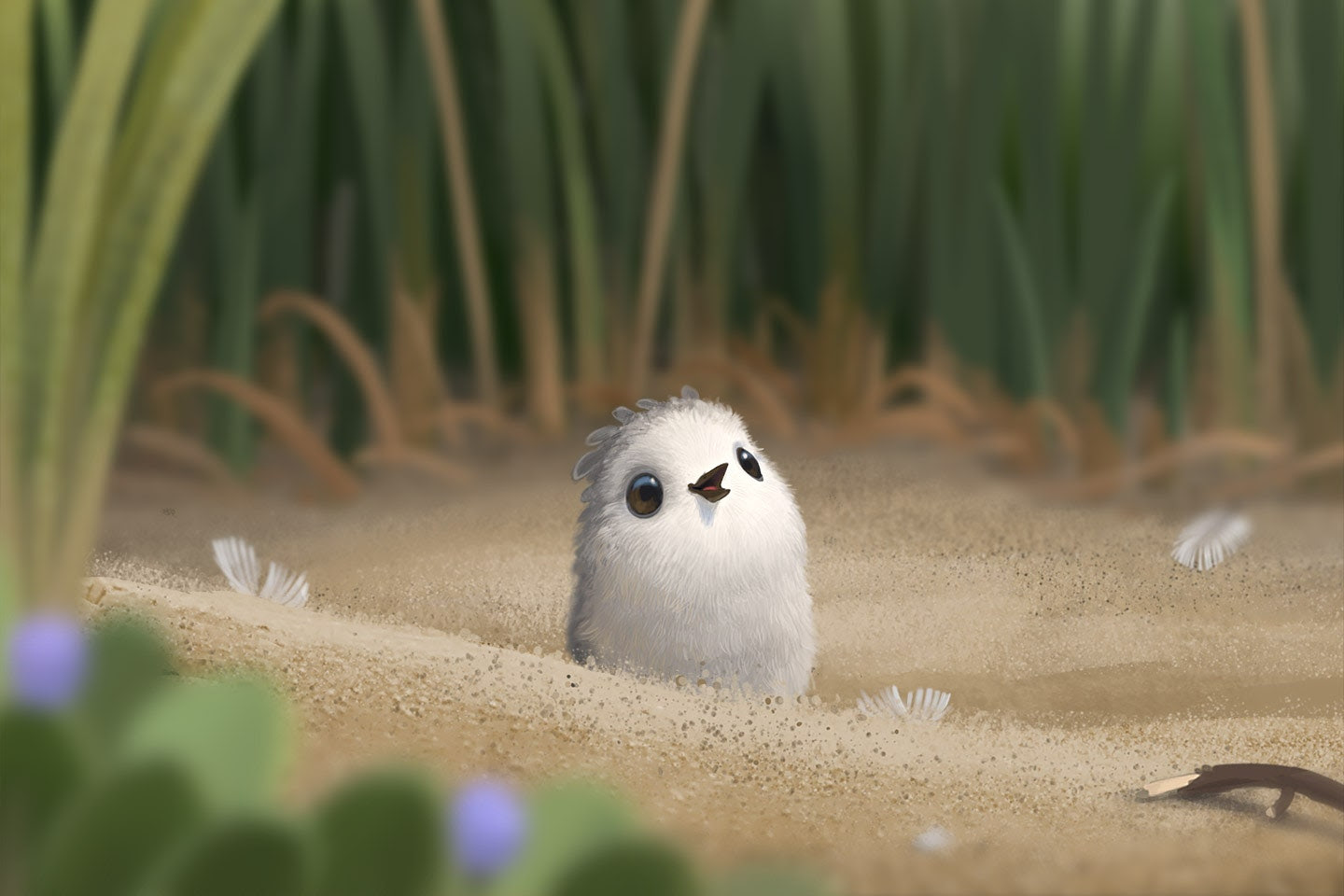 Yes, I know this film actually won the Academy Award in question already, so this is kind of a day late and a dollar short, but Piper is still, by an admittedly small margin, the best of the lot.  Pixar's showcase of how well they can animate animal behavior while still retaining the emotion and coherence of the story they are telling is an amazing piece of animation, better by a significant margin than the feature-length movie it was attached to (Finding Dory).  The story of a baby sandpiper and the hermit crabs she befriends in trying to figure out how to find food in the tide marks of the beach she lives on is charming and gorgeous and funny and heartwarming all at once, and even though it's Pixar again, and even though it's another funny animal short, and even though some of the other nominees were more serious explorations of the human condition, Piper is the best-made of all the films on offer, and the most fun to boot.  And so for the second year in a row, Pixar takes home the Havoc award for Best Animated Short.  No doubt they will send out a press release soon.